Growing Pineapples From The Leftover Tops 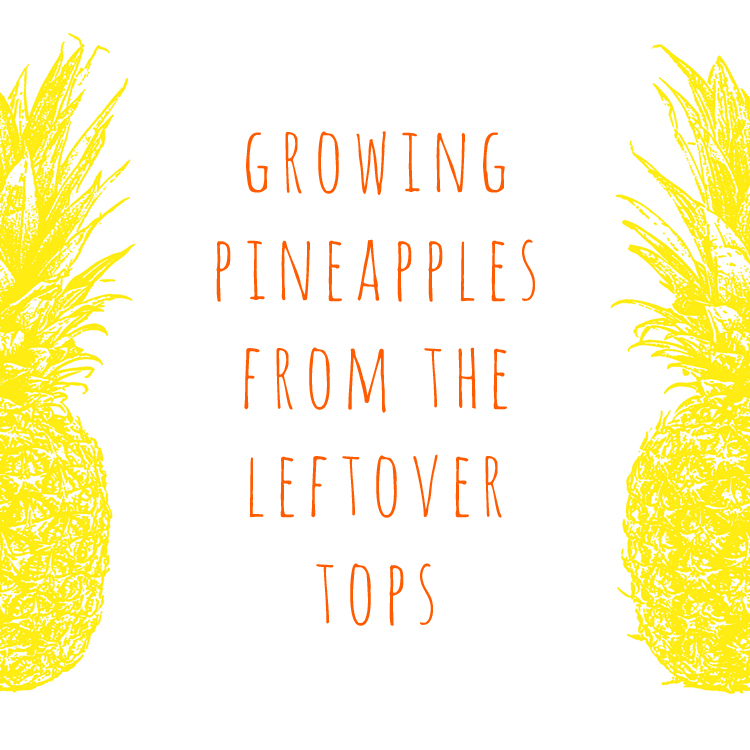 I think it was about two years ago that I cut the tops off a couple of pineapples. Instead of binning or composting them, I planted them into pots. Just like they were supposed to, they grew and I put them in bigger pots. Eventually, I transferred them into the garden – between the rocket and the asparagus. 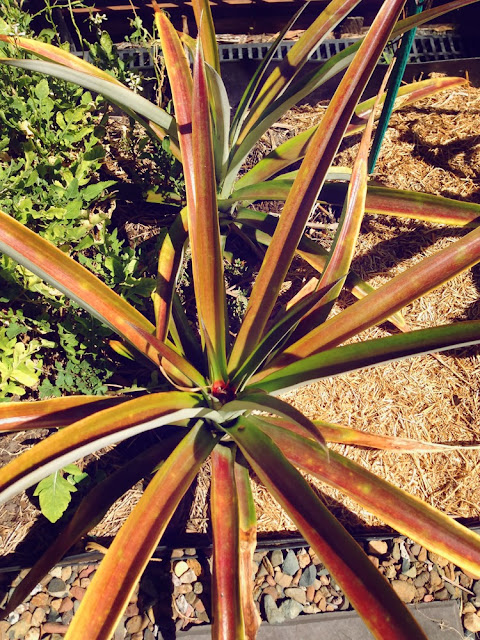 Sure they were watered, fertilised and mulched, but I basically forgot about them – or maybe I gave up expecting anything of them.  Anyway, they were just these big, spiky looking plants that lived in my garden. 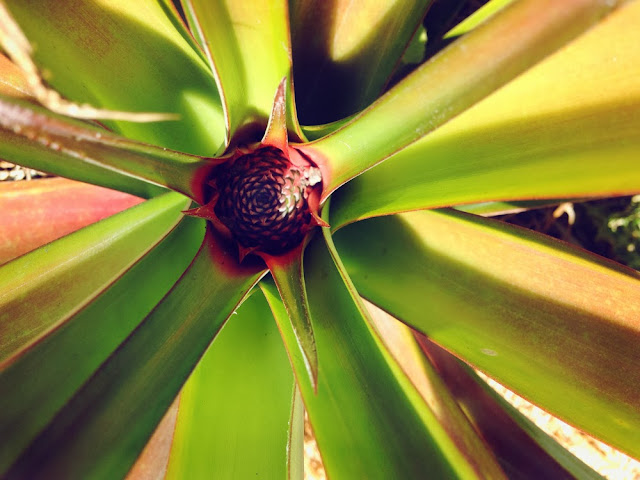 Imagine my surprise and delight when I discovered that Nature had worked its little miracle. Right there, before my eyes was the beginning of a new pineapple! Obviously, at this slow growth rate, I’m not ever going to be self sufficient in pineapples as my “Veggie garden” is tiny. And, I have only allowed myself 2 pineapple plants - just for the fun of it, really. 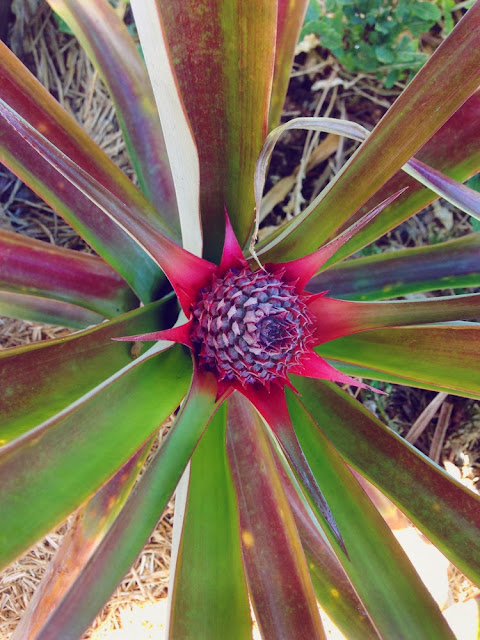 Regardless, it’s such a thrill to see lovely little surprises like that in the garden.  This is one reason why I dug up the neat, no maintenance row of native irises along my pool fence and planted a veggie garden instead. It may never look as tidy and perfect as it once did – but when I harvest my rocket, parsley, spring onions, tomatoes, asparagus, strawberries, lemon grass, and PINEAPPLES it is so much more enjoyable. 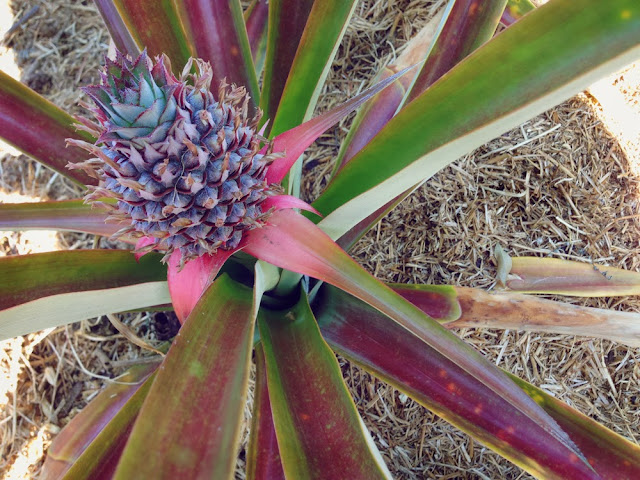 Hmmm – I think it’s time to dig up that unused space which tries to masquerade as lawn, next to the driveway.  Stay tuned for further developments as I have it landscaped into a new decent sized veggie patch! 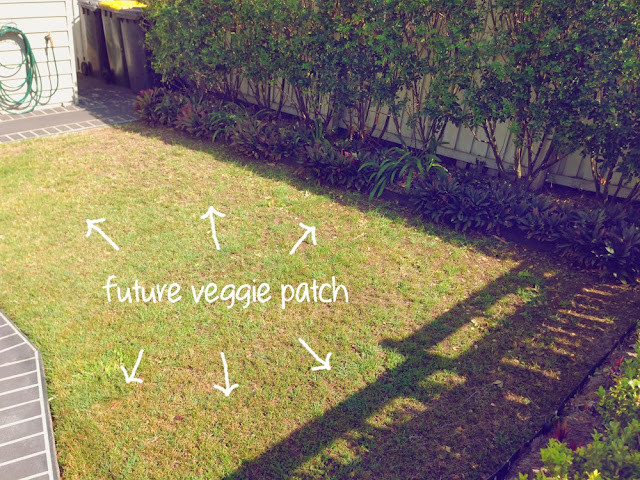 PS - In the latest pic of the pineapple  - it’s about the size of my fist, so it’s pretty small – but still growing J 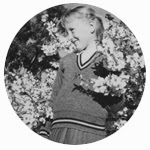 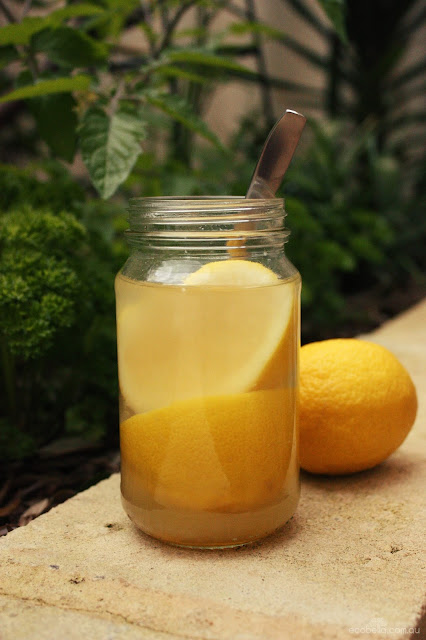 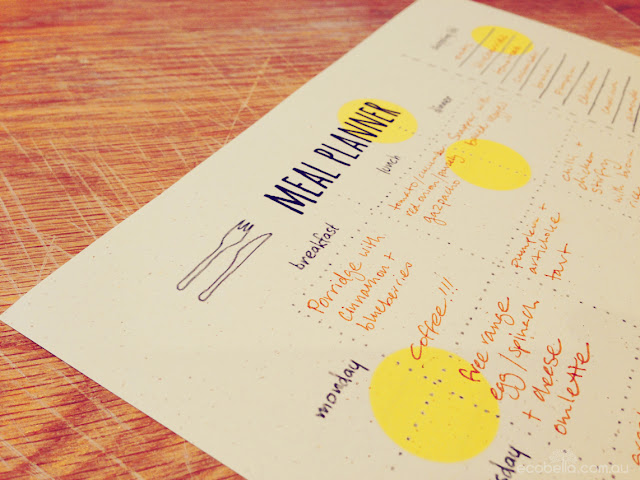 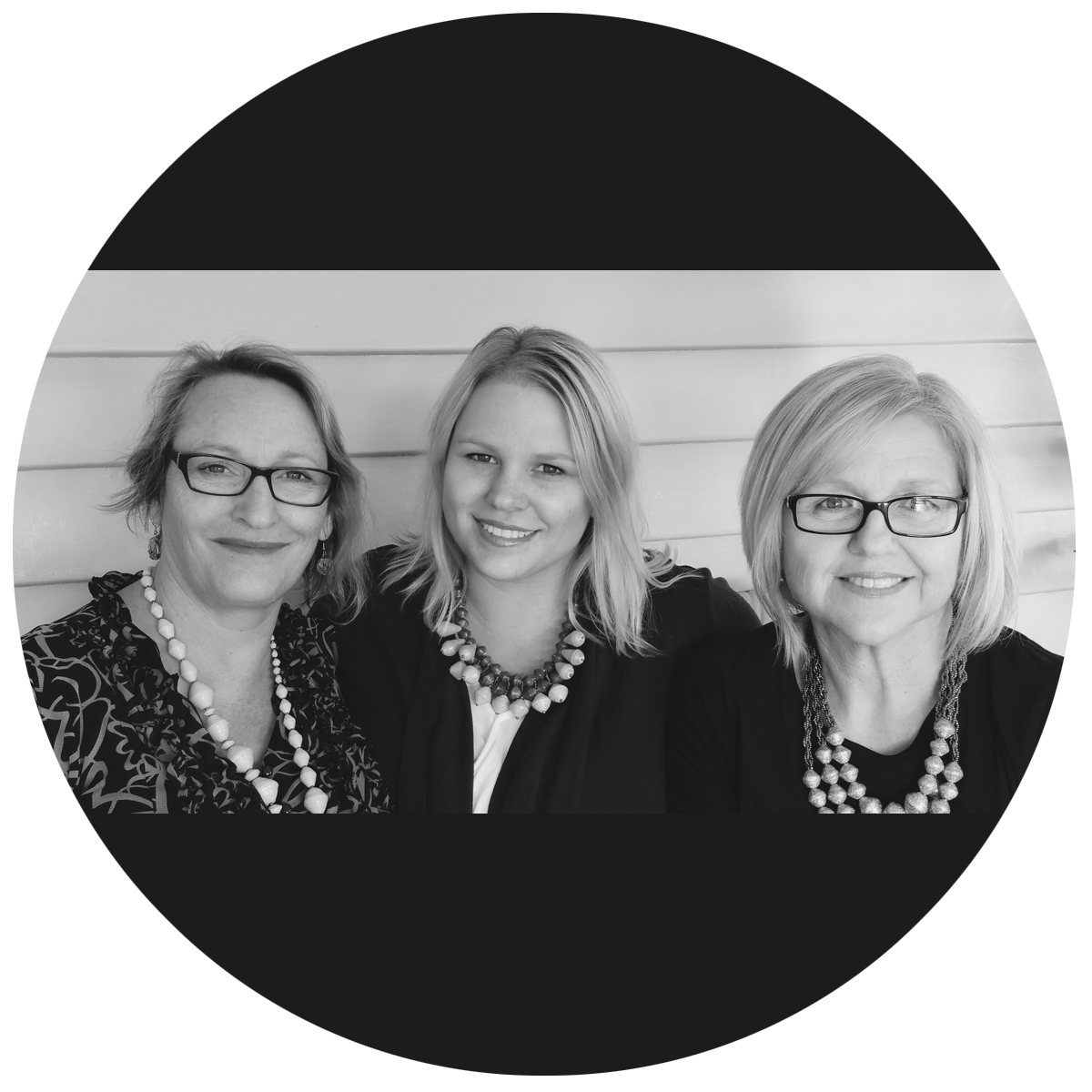 Let's find all that's good and live an inspired eco life... This little blog is about leaning into a better, eco life. We are learning new ways of living and thinking - finding little things that we all can do without compromising on the good stuff. You don't need to be a hippy - keep your lifestyle, just tweak your choices - more about us